Professional swimmer Jessica Vall will start to promote BINDER’s turbine-driven counter-current systems in Spain as a brand ambassador with immediate effect. Jessica has already won numerous medals. Her next aim is to reach the final of the 2021 Olympic Games in Tokyo.

Jessica has a degree in biology and lives with her husband in Barcelona. She has dedicated herself to swimming entirely for several years. Her major goal: “I want to reach the final at the Olympic Games in Tokyo in 2021.”

We are delighted to have been able to recruit Jessica as a brand ambassador.

The entire BINDER team are crossing their fingers that Jessica’s Olympic dream will come true. 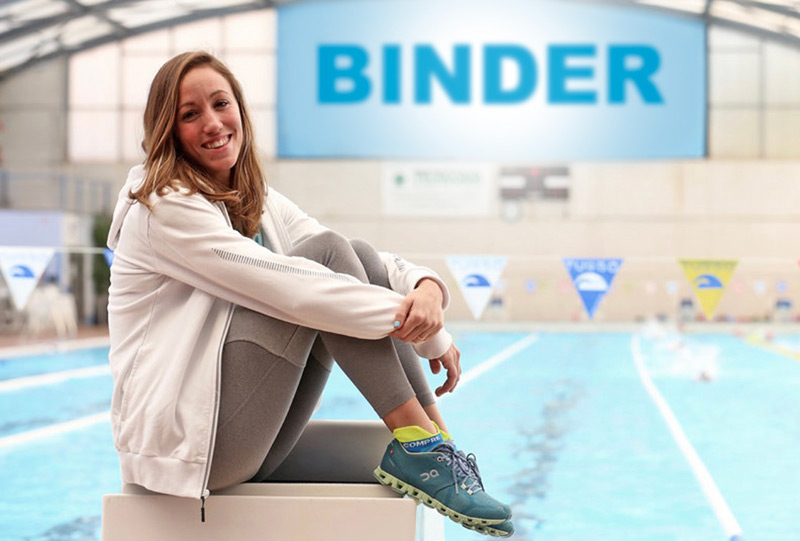